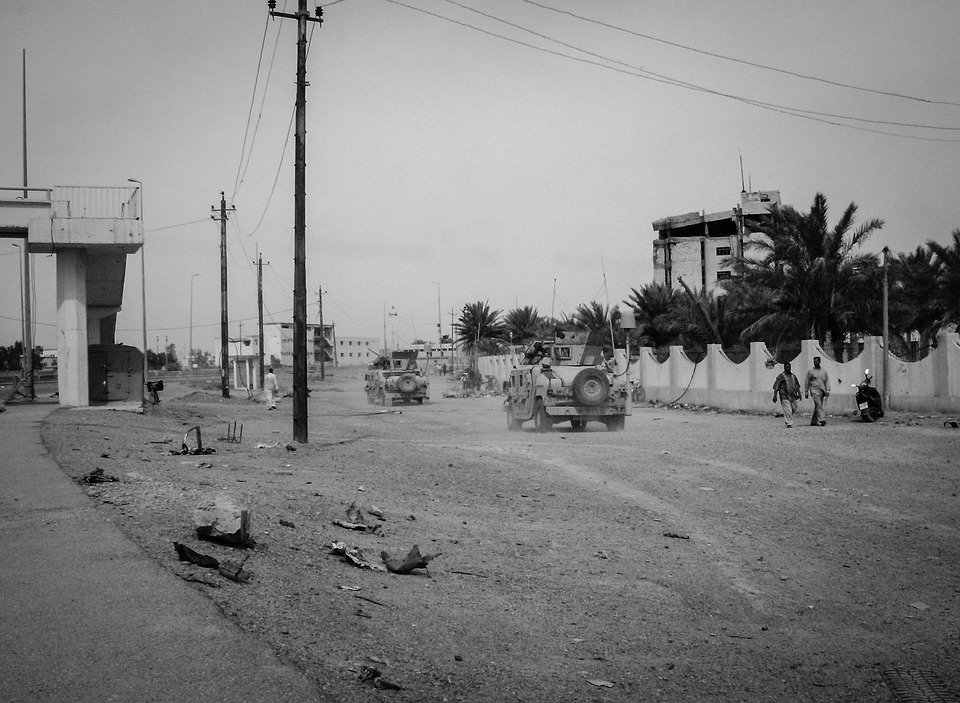 Articles on Law.com and MichiganMessenger.com detail how a $30 million legal malpractice suit brought against the Law Firm Wiley Rein by Blackwater Security Consulting has been dismissed for a second time. In 2004, a wrongful death suit was filed against Blackwater by the families of four former employees who were brutally killed in Fallujah, Iraq. The employees were security guards on a mission that went terribly wrong – they were ambushed, burned, beheaded, mutilated and their bodies were paraded around Fallujah and hung from a bridge as reporters captured the incident on film. PBS story here.

After losing the wrongful death suit, Blackwater filed suit against the attorneys who represented them arguing that the law firm should have had the wrongful death case removed from state court in North Carolina to federal court – where the company alleges it had a better chance of winning. The theory for removal was based on a statute that requires all suits against “federal officers” be heard in federal court. In both dismissals of the case, the judges found that Blackwater’s argument that a federal court would have ruled differently from the state court purely speculative since the federal court might well have ruled that the private security company’s employees were not federal officers.