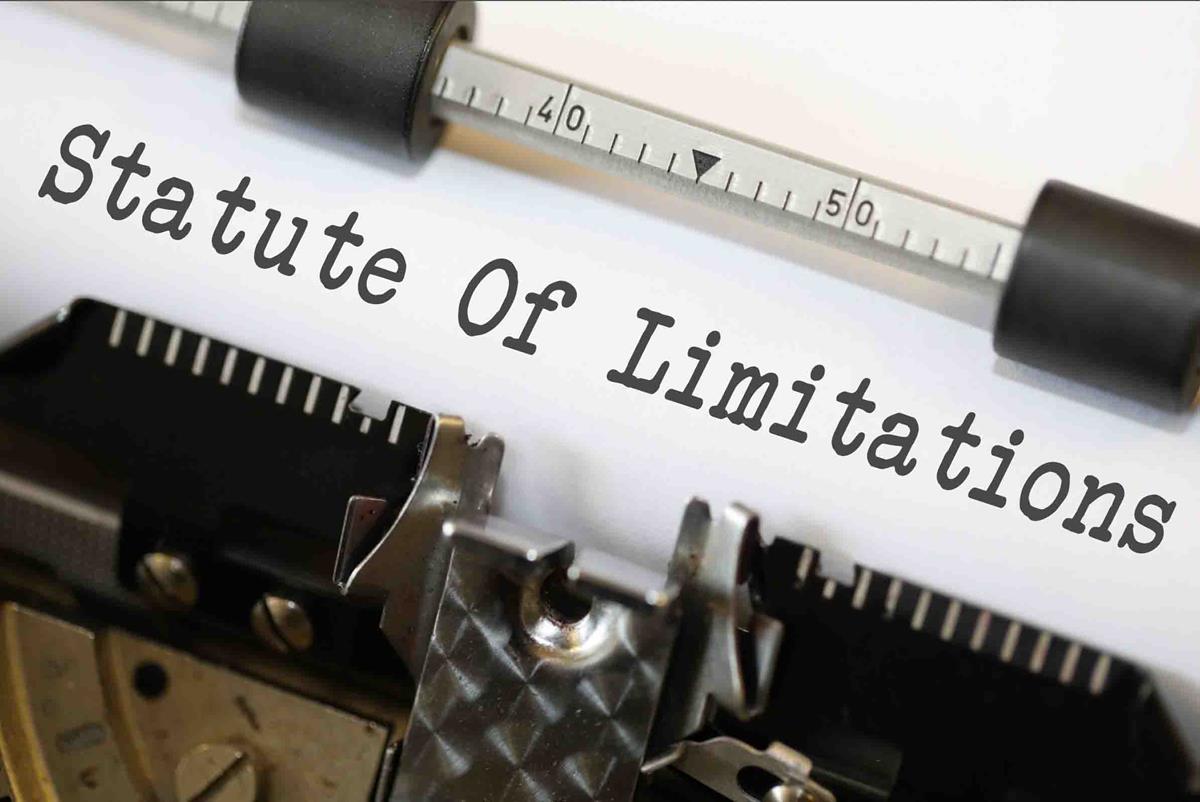 A recent Illinois Appellate decision (Warnock v. Karm Winand & Patterson) stemming from a failed real estate sale addresses the issue of when the two-year statute of limitations begins to run in a legal malpractice case – is it 1) when the underlying action is first filed and the client is put on notice that his attorney(s) may have been negligent or 2) when a decision is rendered in the underlying action resulting in a monetary loss for the client due to the lawyer’s negligence. In it’s decision the Appellate Court found that in the majority of legal malpractice cases the answer is the latter, saying “in Illinois, a ’cause of action for legal malpractice will rarely accrue prior to the entry of an adverse judgment, settlement, or dismissal of the underlying action in which the plaintiff has become entangled due to the purportedly negligent advice of his attorney.'” (citations omitted). The Court further stated, “[t]he existence of actual damage…is essential to a viable cause of action for legal malpractice.”

In trying to establish that the two-year statute of limitations began to run when the plaintiffs hired their new lawyers to represent them in the underlying action, the defendant relied on the Appellate Court’s decision in Goran v. Glieberman, 276 Ill. App. 3d 590 (1995). The Goran decision stands for the proposition that subsequently incurred attorney fees automatically give rise to a cause of action for legal malpractice against a former attorney (i.e. Once a client is sued in an underlying case and that client hires new lawyers to represent him, in that case, the fees paid to the new lawyers are a monetary damage the client has suffered and therefore, those damages can give rise to a legal malpractice case against the former negligent lawyer). The Appellate Court in the Warnock decision pointed out that while it still believes the Goran case was correctly decided, their holding in Goran is a limited one: “the incurring of additional attorney fees may trigger the running of the statute of limitations for legal malpractice purposes, but only where it is clear, at the time the additional fees are incurred, that the fees are directly attributable to former counsel’s neglect (such as through a ruling adverse to the client to that effect).”

In Warnock, the Court made it clear that in almost all cases the two-year statute of limitations will begin to run on a legal malpractice case only when there has been some conclusion (adverse judgment, settlement, dismissal) to the underlying case that has left the client monetarily damaged. This is because meritless claims and nuisance lawsuits are a fairly commonplace occurrence, and the Illinois courts don’t want to require every client to seek a second legal opinion whenever he finds himself threatened with a lawsuit.