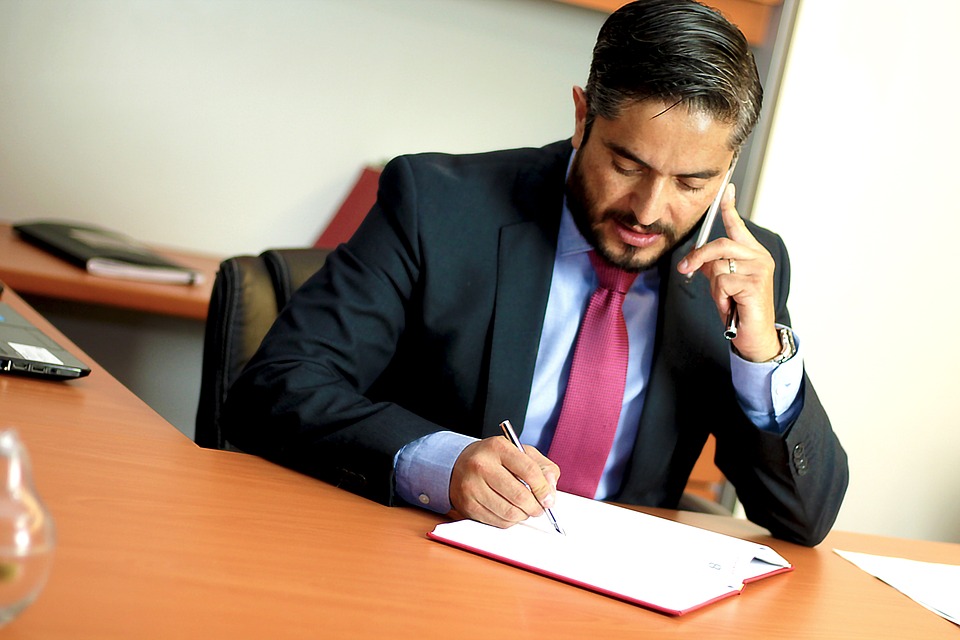 Generally, lawyers believe that their sole duty is to their client – some may be surprised to learn that a lawyer can be sued by adverse parties for intentional torts, like aiding and abetting your client’s wrongful conduct. Here is an interesting case I have had in my research files on this topic. This decision specifically addresses the effectiveness of releases in a settlement agreement between an opposing party and the lawyers who represented the other side, however, it also contains interesting language about holding lawyers accountable for the wrongful acts of their clients. The ethical questions that arise from the facts are the compelling part of this case.

In early 1991, Thomas Thornton (the developer) and James Follensbee (the former partner) formed a limited partnership for the purpose of developing an Illinois farm as a residential community and golf course. Thornton contributed the land and agreed to fund the endeavor until it was able to secure investors and Follensbee contributed his expertise and experience as an architect and engineer. Thornton received a 75% ownership interest in the partnership and Follensbee received 25% with an additional right to be compensated for working as the partnerships general manager.

Three and a half years later, Thornton had expended cash and incurred debt of over $8 million on behalf of the partnership. Follensbee had tried to recruit investors and develop the course into a PGA Tournament Players Course – which would lead to substantial economic benefits for the partners. After discussion with possible investors, Follensbee communicated to Thornwood that it was not going to be possible to develop the land into a PGA Tournament Course. However, unbeknownst to Thornton, Follensbee continued negotiations with the PGA. During this time Thornton expressed concern over the amount of money and debt he had incurred on the project and the lack of possible investors and Follensbee offered to buy-him-out of the partnership. Follensbee retained Jenner & Block to assist him in acquiring Thornton’s interest. Jenner & Block had also participated in Follenbee’s negotiations with the PGA. At the time of the offer and subsequent sale of Thornton’s interest, no one informed Thornton that his share was most likely to be worth much more in the near future because of the deal Follensbee was working on with the PGA. Shortly thereafter, the parties entered into a settlement agreement and Thornton signed two separate releases – one releasing Follenbee and one releasing Jenner & Block.

Thornton did not become aware of the negotiations with the PGA until almost four years after the releases had been signed. He then commenced this lawsuit. In reversing the trial courts dismissal of the complaint, the appellate court found the Jenner & Block Release contained sweeping, general language and so it could not be construed to release the claims made by Thornton against the firm because those claims were unknown to Thornton when he signed the release and he could not have contemplated the claims when he signed it.

Additionally, the court found that Illinois [like many states] recognizes claims against lawyers for conspiring with their clients for a wrongful purpose. In making this decision, they noted that Illinois had never recognized the cause of action against a lawyer for aiding and abetting, but the court saw no reason why such a claim could not be recognized.

I think this case is interesting because of the ethical questions the facts raise as to what duties and responsibilities a lawyer has to a party on the other side of a transaction or litigation. These ethical issues are thoroughly discussed in the ABA article, “What Gets Lawyers Sued” Representative Cases on Aiding and Abetting, Conflicts of Interest, Drafting Errors & Unauthorized Practice of Law, here. Was it Jenner & Block’s responsibility to inform Thornton that Follensbee had continued negotiations with the PGA, or was it Thornton and his attorneys’ duty to inquire into what negotiations were taking place and question Follensbee’s motives in the buy-out? These are interesting ethical questions that a lawyer must consider when they are dealing with a less-than-forthcoming client. The lawyer must ask himself or herself, does my silence or inaction lead to my liability? The detail in Thorton that really seemed to stick with the court was the fact that Follensbee and Thornton were partners, and as the general partner, Follensbee owed fiduciary duties to Thornton. In the court’s eyes, Jenner & Blocks alleged aiding and abetting of Follensbee’s breach of fiduciary duties raised the lawyers to conduct to an actionable level.