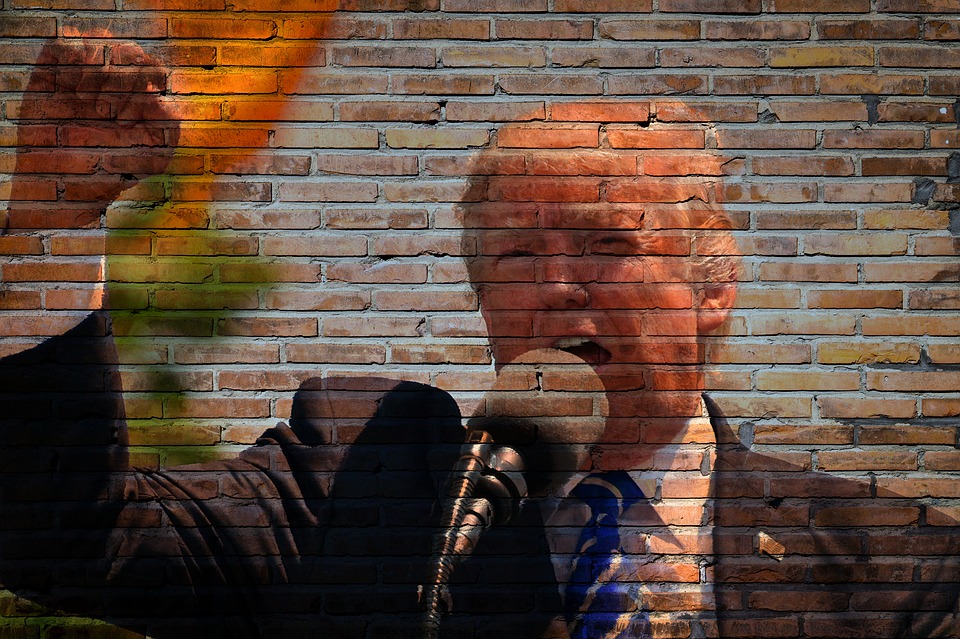 A 7th Circuit opinion authored by Chief Judge Easterbrook last week had me again looking across the street at 203 North LaSalle and wondering whether the US Supreme Court will ever finally decide whether there is a “new value” exception to the absolute priority rule (which requires that when an unsecured creditor class objects to a plan of reorganization, it must be paid in full before junior claims or interests get anything).

The question of whether there’s a “new value” exception to the absolute priority rule (i.e., whether old equity can contribute new capital and receive new equity interests in the reorganized entity) was expressly left open by the US Supreme Court in Bank of America National Trust & Savings Ass’n v. 203 North LaSalle Street Partnership, 526 U.S. 434 (1999).  Before the case went to the Supreme Court, the 7th Circuit ruled in 203 N. LaSalle  that the oft-ignored decision in Case v. Los Angeles Lumber Products Co., 308 U.S. 106 (1938), provided the basis for the new value exception in cases where the equity interest holder contributes new value that is both reasonably equivalent to the value of the equity interest and necessary for the debtor’s successful reorganization.  In re 203 N. LaSalle St. P’ship, 126 F.3d 955 (7th Cir. 1997).  While refusing to specifically endorse a new value exception or “corollary” to the absolute priority rule, the Supreme Court in 203 N. LaSalle held: “[A]ssuming a new value corollary [exists], [then] plans providing junior interest holders with exclusive opportunities free from competition and without benefit of market valuation” violate the absolute priority rule.”  203 N. LaSalle, 526 U.S. at 458.

In In re Castleton Plaza, No. 12–2639, 2013 WL 537269 (7th Cir. Feb. 14, 2013), the 7th Circuit Court of Appeals faced an issue never before addressed by a Court of Appeals, that being whether “an equity investor can evade the competitive process by arranging for the new value to be contributed by (and the new equity to go to) an ‘insider’ [as defined in the Bankruptcy Code]”?  The 7th Circuit found no difficulty in answering this question with a resounding “NO”!  Notably, instead of chopping through the bramble bush of nuanced statutory interpretation, the Court’s opinion relied principally on broad bankruptcy policy objectives.  The Court stated:

In 203 North LaSalle the Court remarked on the danger that diverting assets to insiders can pose to the absolute-priority rule.  526 U.S. at 444.   It follows that plans giving insiders preferential access to investment opportunities in the reorganized debtor should be subject to the same opportunity for competition as plans in which existing claim-holders put up the new money….

Nor does the rationale of 203 North LaSalle depend on who proposes the plan. Competition helps prevent the funneling of value from lenders to insiders, no matter who proposes the plan or when.  An impaired lender who objects to any plan that leaves insiders holding equity is entitled to the benefit of competition.  If, as [the debtor and insiders] insist, their plan offers creditors the best deal, then they will prevail in the auction.  But if, as [the objecting secured lender] believes, the bankruptcy judge has underestimated the value of [the debtor’s] real estate, wiped out too much of the secured claim, and set the remaining loan’s terms at below-market rates [via cramdown], then someone will pay more than $375,000 (perhaps a lot more) for the equity in the reorganized firm.

The judgment of the bankruptcy court is reversed and the case is remanded with directions to open the proposed plan of reorganization to competitive bidding.

But if the plan was confirmed, how is it that the direct appeal of the plan confirmation order to the 7th Circuit did not get mooted out through substantial consummation of the plan?  Simple.  The parties in this motion stipulated to entry of this order by the Bankruptcy Court, thereby staying the effectiveness of the confirmation order pending resolution of the issue on appeal.  Of course, since the only major creditor in the case was the senior secured lender (with a large unsecured deficiency claim) who was objecting to the plan, it had a lot more flexibility in respect of the bonding requirement necessary to stay the effectiveness of the confirmation order pending appeal.  Indeed, as the Court-approved disclosure statement demonstrates, the secured lender appealing the decision was virtually the only creditor of significance in this single asset real estate case.  As such the lender here really didn’t have much to lose by appealing the order since obtaining a stay of the confirmation order pending appeal likely would not have required it to dig very deep to come up with the funds necessary to post a bond and obtain a stay pending appeal.

Is this decision significant?  You bet, and I expect it to reverberate loudly as time progresses.  Before this decision, creative lawyers could reach into their trick bag and try to evade 203 N. LaSalle’s competitive bidding requirements by arguing that the statute doesn’t apply to “new value” contributors who held no equity interests prepetition.  They then could solicit the support of senior secured creditors and propose a “new value” plan acceptable to the secured lender that would call for “new value” contributions from friendly sources and thereby squeeze value to which the intervening unsecured class would be entitled under the absolute priority rule.  And since unsecured creditors in more complex business reorganizations—unlike secured lenders in single asset real estate cases—generally lack the financial incentive or wherewithal to obtain a stay of a plan confirmation order pending appeal, they are swiftly mooted out in the process, leaving equity to walk away with the value while unsecureds are left “holding the bag” (as our founding fathers were wont to say).

Now, however, with the 7th Circuit’s decision in the books, there’s no authority for filing such plans in the first place (at least in the 7th Circuit, though I expect other Courts and Circuits will follow its lead).  Of course, there’s always the hope that the Supreme Court will take this case up on appeal given how rarely such issues wind their way through the appeals process without getting mooted out along the way.  That was a good reason for the Court to take up RadLAX and is an equally good reason to take up this decision too (particularly since, as the 7th Circuit noted, “[b]ankruptcy judges have disagreed on the answer” to the question posed by the case).

Finally, it’s worth noting how a rather simple and seemingly straightforward Supreme Court decision like the one inRadLAX can never be underestimated.  To the 7th Circuit, RadLAX established a policy directive of “protect[ing] creditors against plans that would give competing claimants too much for their new investments and thus dilute the creditors’ interests.”  That’s the first time I’ve seen RadLAX being cited for such a broad policy objective.  It is a principle worth remembering, however, especially when responding to legal gimmickry that attempts to grind Bankruptcy Code provisions like trees in a wood chipper.  Such gimmicks simply won’t carry the day, regardless of their artfulness and basis in principles of statutory construction, where they undermine important policy objectives established in Supreme Court precedent.