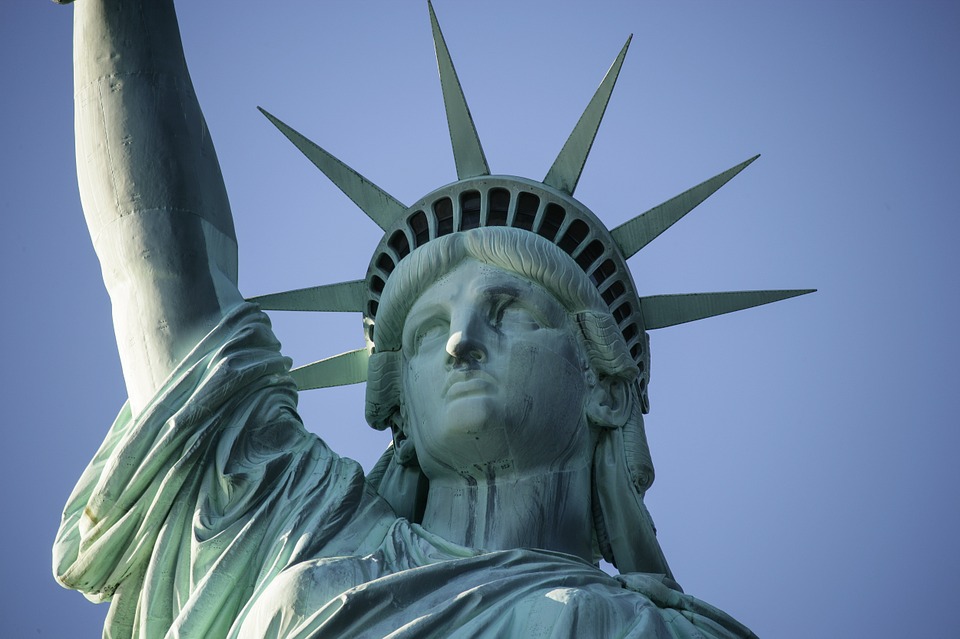 The ABA Journal reported yesterday on a New York based 2nd Circuit Court of Appeals decision that came down this week reopening the case of an immigrant who was scheduled for deportation and jailed for nine months (forcing his wife and child into a homeless shelter) when his initial counsel ‘failed spectacularly’ by misinforming him about the date of a scheduled hearing resulting is his failure to appear and then failing to tell him of either the missed hearing or the deportation order (citing The Associated Press). The appeals court wrote, “[i]n immigration matters, so much is at stake – the right to remain in this country, to reunite a family or to work…When lawyers representing immigrants fail to live up to their professional obligations, it is all too often the immigrants they represent who suffer the consequences.” The court went on to state, “[w]e appreciate that unfortunately, calendar mishaps will from time to time occur. But the failure to communicate such mistakes, once discovered, to the client and to take all necessary steps to correct them is more than regrettable – it is unacceptable. It is nondisclosure that turns the ineffective assistance of a mere scheduling error into more serious malpractice.”